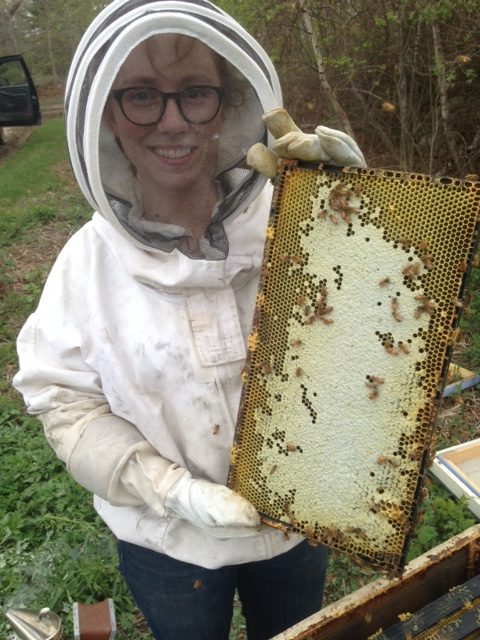 Some of course do need mentioning!  John Kenny has been the owner and manager since 2009 (pictured below at Urban Edge Farm).

Mindy Walls is the resident beekeeper and assistant strategist of BTF and has been on the farm in one capacity or another since 2009, a BTF heavy-weight.

In 2020 we had the good fortune to work with J Gan, Calvin Smith, Ana Coffey and Violet Anderson.  Janice, and Calvin will be joining us again in 2021. 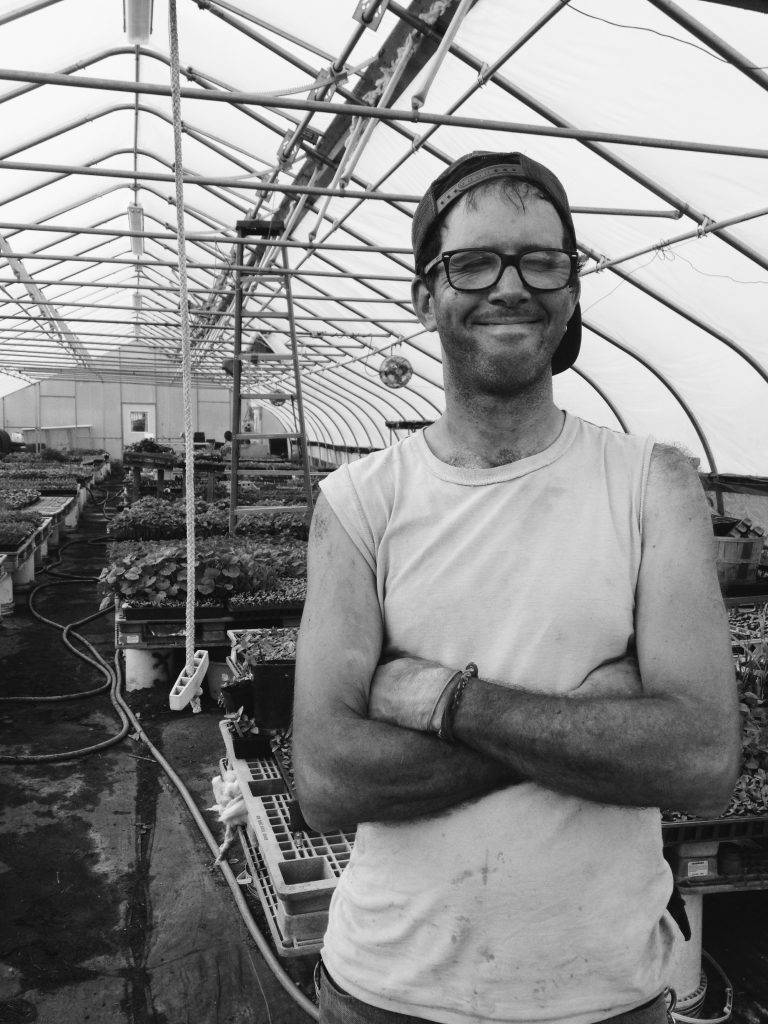